This is the third Hidden Art Project , the last ones were taking place in the nature  along Göta Canal in the County of Östergötland in Sweden during  summer 2011 and summer 2014. These exhibitions were a tribute to the old trees along the canal, the longest tree alley in the world. They are menaced by environmental pollution, some of the trees are dying , and have to be replaced by new trees. Organized by the artist group Meteor and curated by Tamara de Laval. 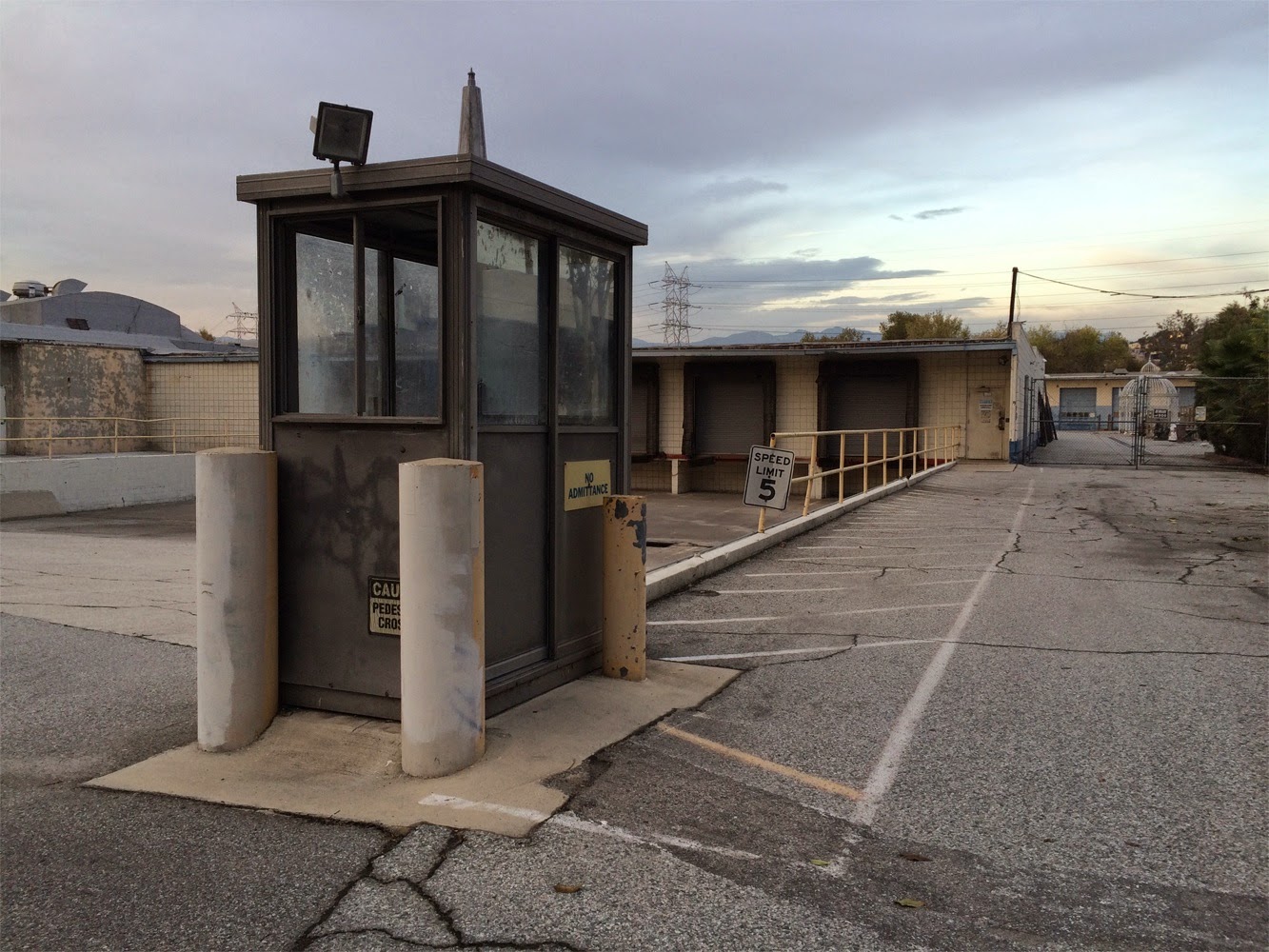 Gerald Maa is a writer, translator, and artist whose work has been supported by places such as the Bread Loaf Writers’ Conference, the Library of Congress Asian Reading Room, and Vermont Studio Center.  His poetry, translation, and essays appear in place such as American Poetry Review, A Sense of Regard: Essays on Poetry and Race, Studies in Romanticism, and Push Open the Window: Contemporary Poetry from China.  Editor-in-chief of the Asian American Literary Review, he currently lives in Los Angeles. 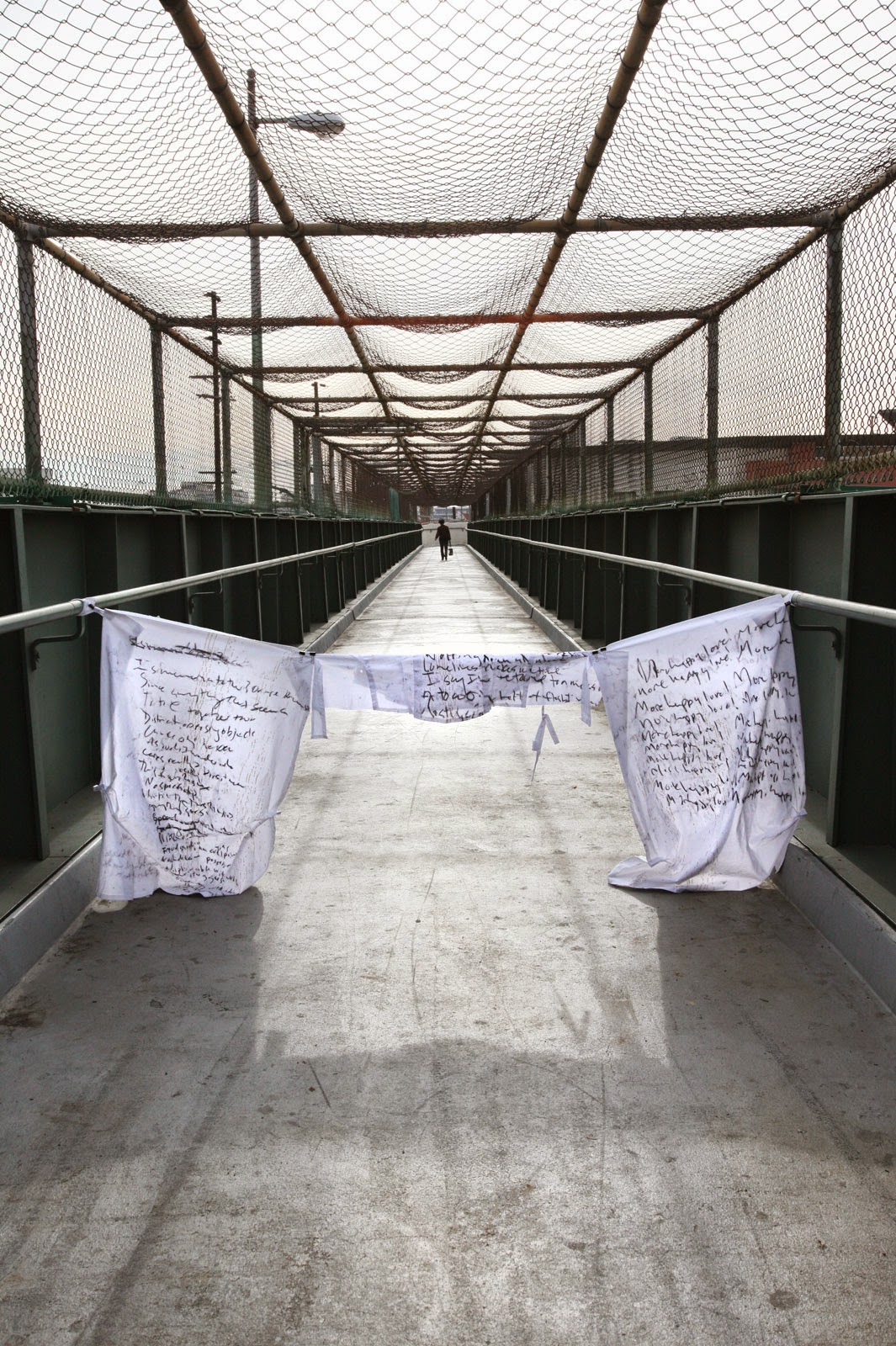 Title: The Meat That Therefore I Am
Concept and animated gif by Alysse Stepanian.
Created for the Echo Park, Los Angeles, HIDDEN ART / DOLD KONST project curated by Tamara De Laval.
Still photos by Tamara De Laval.
December 6, 2014.
about:
All injustices are interconnected: looking away from one weakens the arguments made against another. 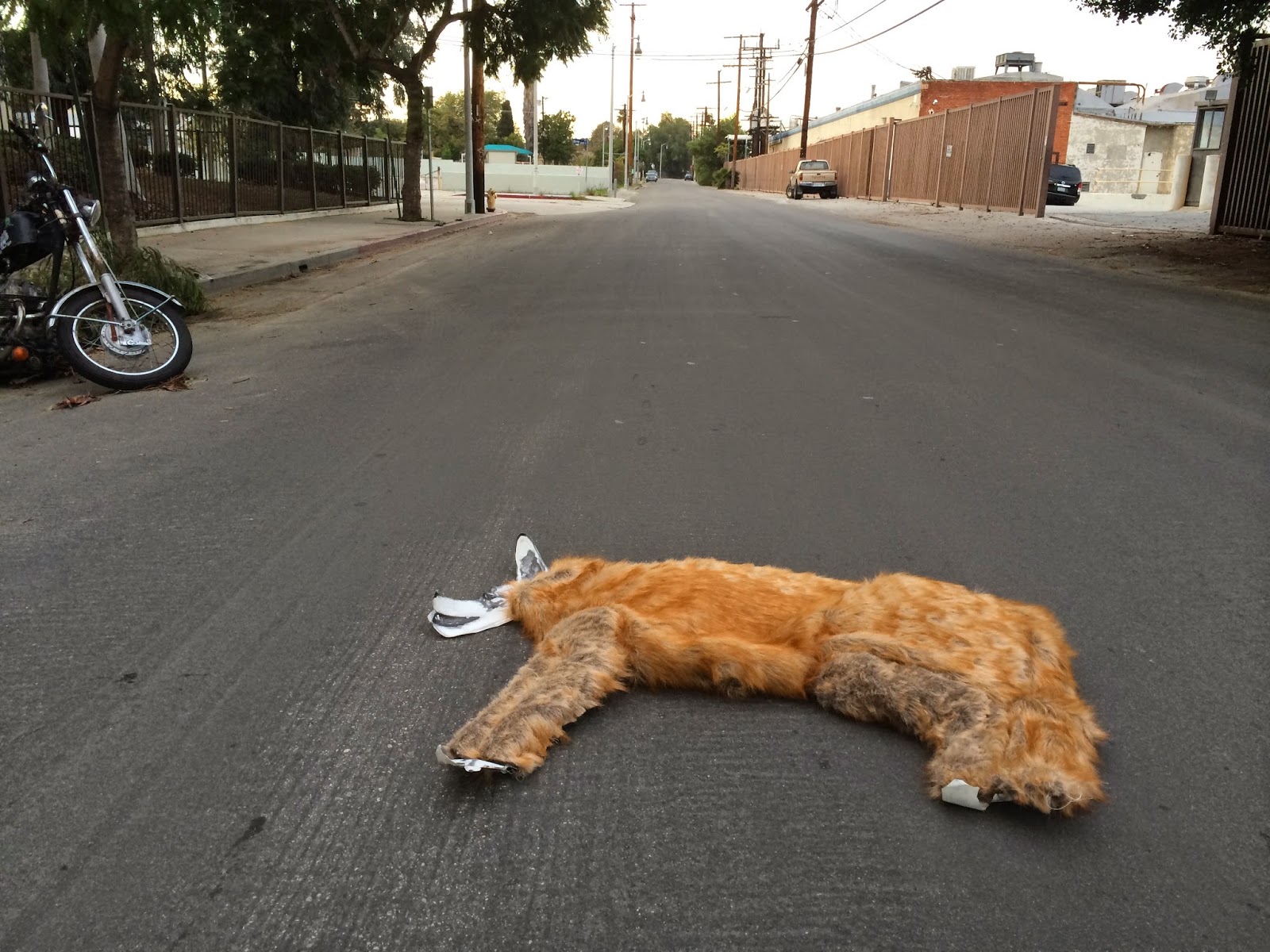 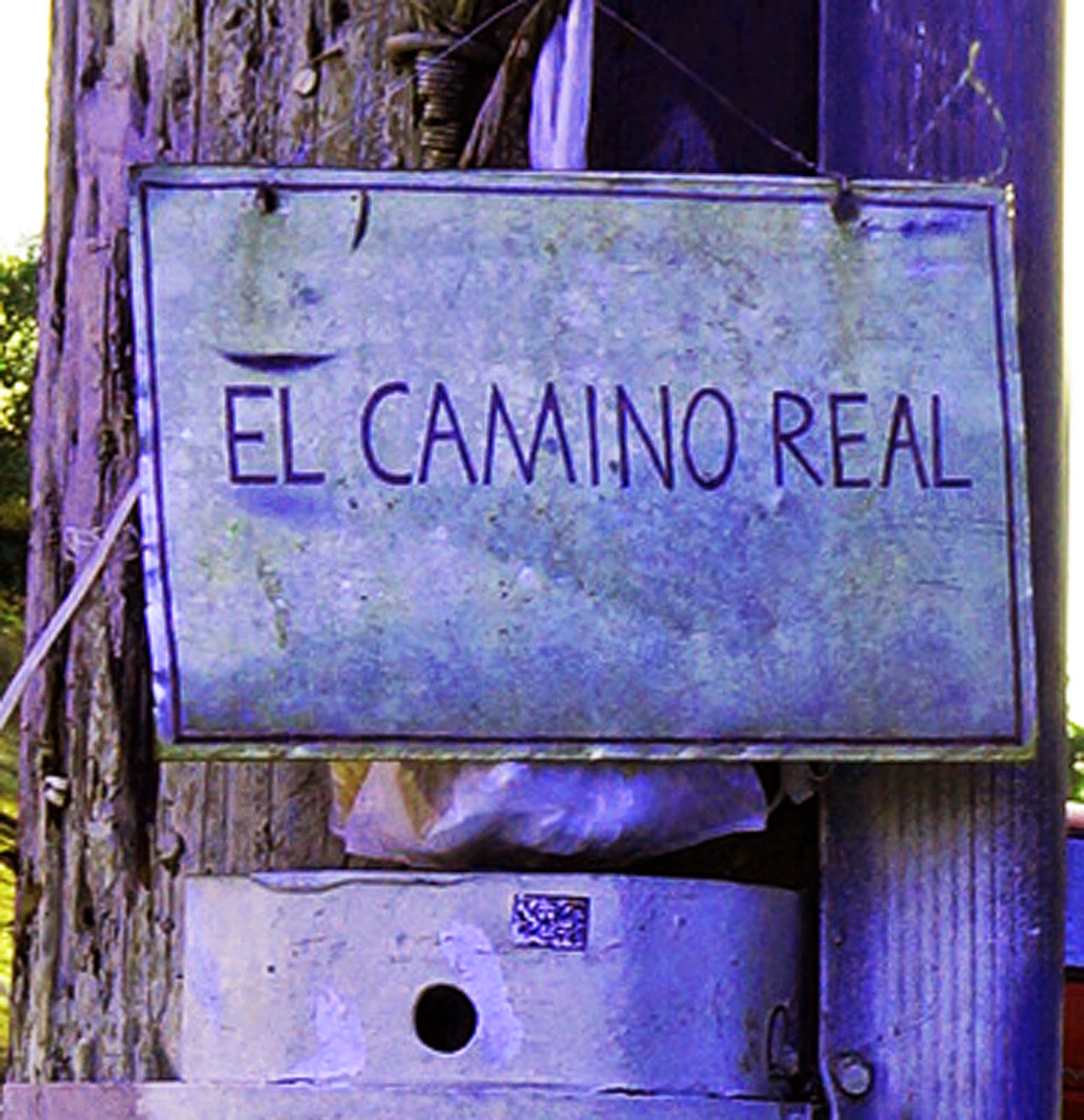